For sticker lovers! Using my Greta Thunberg painting, I designed simpler, more iconic imagery that works great as a sticker or magnet.

25% of all Greta products sold will got to support FridaysForFuture.org.

Lots of other options also available!

Go to RedBubble to explore & Support 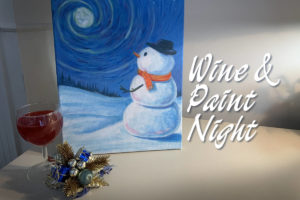 Paint the Night Away this November!

My first Wine and Paint Night went so well, they[...] 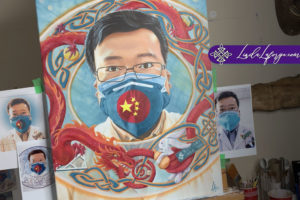 About my Newest Portrait

A very short video detailing most of the info about[...] 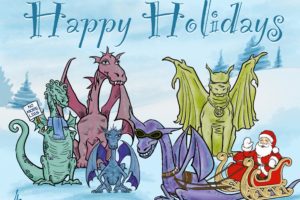 Santa’s prize sleigh team is ready to reveal one of their biggest secrets. Kris Kringle never had magical flying reindeer. Dragons, the fastest known creatures in flight, were always responsible for getting the fat man and all those gifts delivered around the world. Dragons were nearly hunted to extinction in the medieval ages, forcing them to remain out of sight, all because of a misunderstanding. Dragons were rumoured to have been hiding gold, jewels and shiny human made trinkets, incensing the original owners of the highly prized items. To remain rich and powerful, these kings, knights and leaders of the realms waged a war on all dragons.

We're currently offline. Send us an email and we'll get back to you.

Putting smiles on faces AND creativity in your hands

Type and press Enter to search